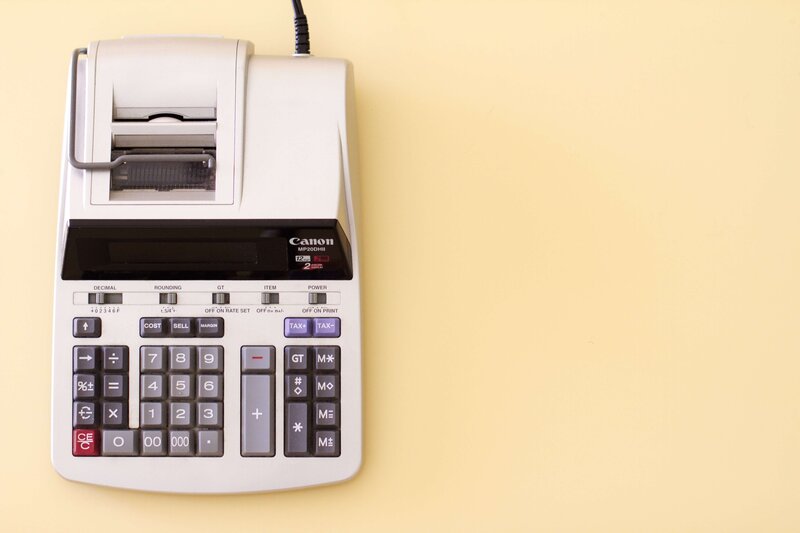 Mathematics is a term that we try to avoid as much as possible, but it still doesn’t leave us alone, either in student or professional life. But yet some people solve mathematical problems like a breeze. And we call those people as mathematicians. These people can be teachers, scientists, engineers, economists, or just ordinary people from your classroom. Mathematicians are no less from magicians, as they can do wonder with mathematics just the way magicians amaze us with illusions. But have you ever seen any magician without supplies or equipment? You haven’t because that’s what they need to execute their tricks. Similarly, no matter how much a person becomes good at mathematics, he/she needs to have a few gadgets to reach the solution. And nowadays, there’re so many gadgets available which can be important assistance for mathematicians. Here’re 5 must-have gadgets for mathematicians, which even you can keep on your collection if you ever decide to be a mathematician!

When you start doing mathematics, it’s no wonder that you lose track of time. It can be either because of the complexity of the problem getting difficult for you to solve. It can be that you are having fun solving problems, which is the sign of an actual mathematician who never gets bored of doing math! Although it’s better to keep track of the time and trying to solve the mathematical issue within a specific time, which increases the speed of your thinking capacity and problem-solving skills. Either a wall-clock or a hand watch, a time-teller must be with a mathematician. Nowadays, specialized clocks are also available for mathematicians, which is called “Equation Clock.” In this kind of clocks, the ordinary numeric serial such as 1, 2, 3…., 12 are replaced by equations or short problems. Each solution has a number that will tell you what time it is, which means you have to solve or memorize the equation’s meaning to get the time. It’ll works as a warm-up practice for mathematicians before starting for something complicated. They’re also digital clocks available, which will show different mathematical problems each time and keep the mathematician engaged. It can be a fun activity for children as well to practice mathematics.

A geometry box is another must-have thing that a mathematician should possess. Almost every problem, we’ve to measure different shapes or areas to solve the problem and get the answer. And for that, it’s necessary to know the exact name, meaning, and measurements of geometrical shapes. A geometry box includes a compass, ruler, degree measurer, etc. It helps to draw the graphical shape based on the problem’s information, which helps to solve it easily and quickly. It also helps to have a better understanding of the problem as a whole.

The geometry pad is the digital version of the geometry box. It is an electronic visual graph paper where a mathematician can draw geometric features, charts, and shapes. With this, you won’t have to struggle for paper and pen repeatedly. You can just draw your required figures, shapes, and charts, and if there’s any mistake, you can just remove that one part and continue. No need to cut the whole thing and switch to another page by starting all the items again. Geometry pad saves s both the time and energy and obviously the waste of paper and pen.

There’s no need to say the importance of computers for any mathematician. We humans can so mistake no matter how great mathematicians we become, but a computer can’t ever make any mistake unless there’s an issue. Sometimes it gets challenging to solve mathematical problems that require multiple equations to be proved first and then proceed to the central part. Also, several mathematical laws and scientific rules are almost impossible for us to memorize and solve just with paper, pen, and calculator. In that case, the computer is our survivor. A problem that may take 2-3hrs to be done manually can be solved within a few sends with the help of a computer. A real mathematician must have a personal computer, laptop, or similar gadgets like this with him.

Real-life mathematical problems require extensive research and understanding. We have to explore our surroundings to reach a solution, just the way Newton, Galileo, and other great scientists, aka mathematicians, did. Although they didn’t have any digital devices back then, today’s mathematicians have. We all know a proper measurement is very crucial to solve a critical mathematical problem. That’s why a measuring tape should be in every mathematician’s pocket. But the analog one is messy to manage and have limitations. In that case, they can use electric measuring tapes that use laser light to give measurements. Place the device at one end of the area and point the laser light to another end, which you want to measure. And the result will be shown on the digital screen within a few seconds.

We can’t imagine the world without numbers, and where there is a number, there is mathematics. A proper mathematical solution is essential for almost everything to work in a balanced way. That’s why to ease the pain of mathematicians, new and fun gadgets are being introduced, which doesn’t only help mathematicians but also bring interest in overcoming the fear of doing mathematics and showing more interest in this sector.