Everyone wants a fast computer that never lags. Asking for a high specific PC is not always possible because of financial reasons. So, let’s know what makes a computer faster like never before. Take out the best possible performance from your low-end PC also. Upgrading PC components like SSD, Processors are an easy solution but not all of us can afford that. Choosing the right accessories for your PC is also necessary. Sometimes you spend a lot on your PC for just it’s look but that doesn’t help you to run your computer smoothly.

Software and hardware both are important to make a computer or laptop fast. Some important settings can also be the cause of the low performance of your PC. We will show you how to choose hardware and software for your computer that makes it really a performer.  Simple changes can make a lot of difference in your speed for every operating system(Windows, macOS, Linux).

Tricks what makes a computer faster

Let’s began with tricks that are free and can be done by all windows PC users without spending any money.  We will talk about some software changes that will have a major effect on your computer performance and make it faster.

Some applications are opened automatically when you turn on your computer. Some of them are necessary and some of them are just open and run in the background. Software knowledge is important to have idea about what makes a computer faster.

If you want a good startup time a make your computer faster then disable all unnecessary startup programs.  You will find them on the system tray. Go to their settings and don’t allow them to open on startup. Activate them manually when you feel the need for them.

The size of a program or an application matters a lot to make a computer faster. Applications like google chrome and adobe software(Photoshop,  After effect, premium pro, lightroom, etc) kill a lot of rams and can slow down your PC. You may have noticed that your PC starts lagging while adobe software is opened or a lot of chrome tabs.

Find small alternatives for google chrome(Firefox, Brave browser) if possible. We know that google chrome and adobe software offers you features that not any other program will do but taking this decision will make your computer faster.

Try using old versions of Softwares if you have a backdated computer. New Softwares come with new features and animation which is hard to handle by an old processor.  32bit software would run more smoothly on a low specs computer.

Windows 10 is quite a heavy operating system as it’s come with a lot of features. That’s why it takes a lot of space on your computer and also CPU usage always becomes high. Additional programs that come with this operating system are also up to date and big in size.  macOS users don’t feel that problem because apple only sells high specification computers.

Switch to some Linux distributes for a batter performance on your PC. There are a lot of distributes like (ubuntu, kali, mint, etc).  The ChromebookOS is also a great and safe operating system by Google. If you only browse the internet and do basic works on your computer then using ChromebookOS would be a great choice to get a good performance.

Choosing hardware, what makes a computer fast is very important. We always count it by numbers but we should also know about the quality of it. Here are some tips for buying PC components. 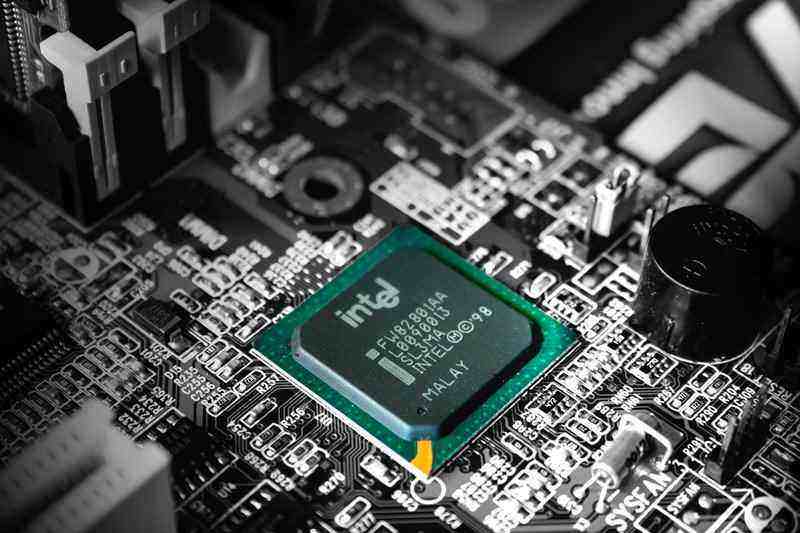 It’s not necessary to buy an Intel processor. AMD processors are also providing good performance in the budget. AMD ryzen processors are less in price and high in speed. You need to know about processors if you want to know what makes a computer fast.

The more ram you plugin with your computer, the more program it can run at a time.  Make sure you are choosing the latest version of the ram.  DDR4 is the updated version ram available in the market. Try to keep the ratio of ram and processor the same. Don’t use a lot of ram in low specs processor, It won’t help your performance. 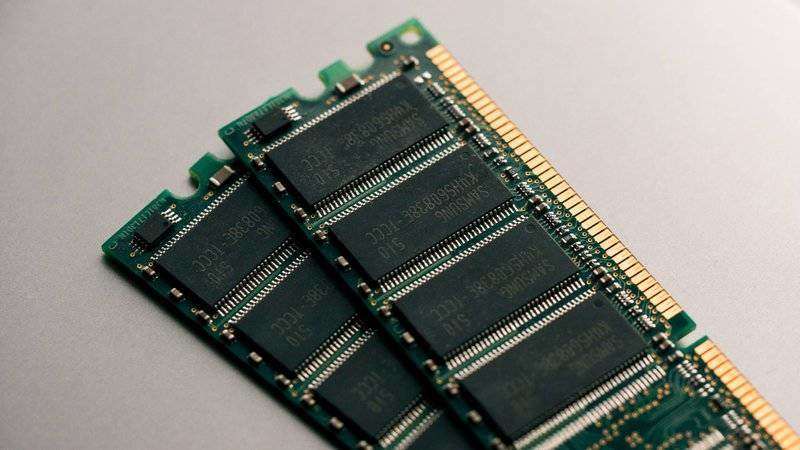 SSD is a clear option for that question. SSD lets you access the data on it 10 times faster than HDD.  It’s a digital storage system. Go for an SSD drive instead of an HDD even the storage is low on it. 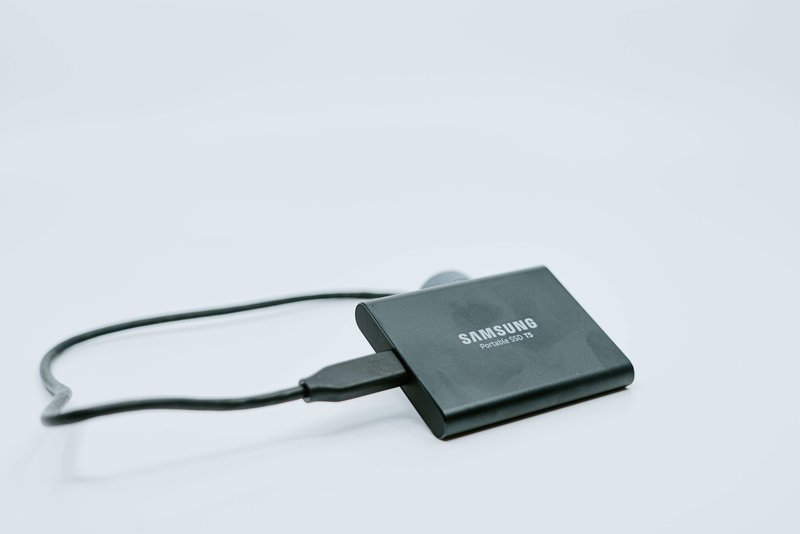 If you are not able to buy an expensive SSD then buy a small 120GB drive and install your windows on it. Put the rest of the files on your HDD. It will improve your performance for using all programs because applications and programs usually installed on (C) Drive.

Gamers have to install an external graphics card to play a game smoothly. Built-in motherboard GPU can’t process big graphics and that’s why game legs all the time in a PC that doesn’t have a graphics card. 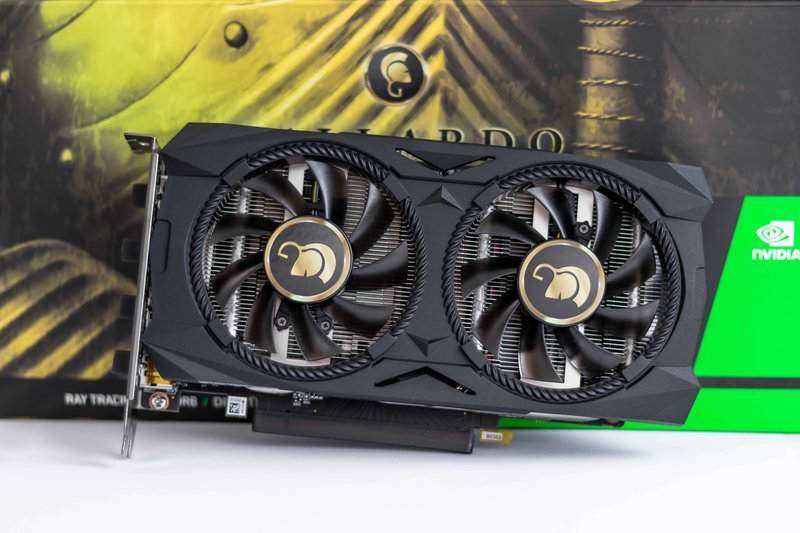 What makes a computer slow?

installing a lot of software, multitasking, low specs PC can make a computer slow. Bugs of Softwares can also make a high configured PC slow. Keep updating your software to get rid of bugs.

Which is faster? Laptop or desktop?

Usually, desktop computers are faster because the processor clock speed is higher on desktop than laptops. Laptops are handy but desktops are beast.

What makes a laptop faster?

All the tricks you apply on the desktop will also work on a laptop but you have to keep it cool always. Desktops had a lot of fans what sends the hot temperature out but laptops need space for that. Keep something bottom of the laptop.

Experience the best of your computer using these tricks. It’s always good to use updated hardware for your computer. Hardware and software both needs to be updated on time so you will get what makes a computer fast. Don’t use any ram cleaner or any unauthorized software that harms your PC.  Third-party software can access the data on your computer. Be safe online and make the best use of technology.