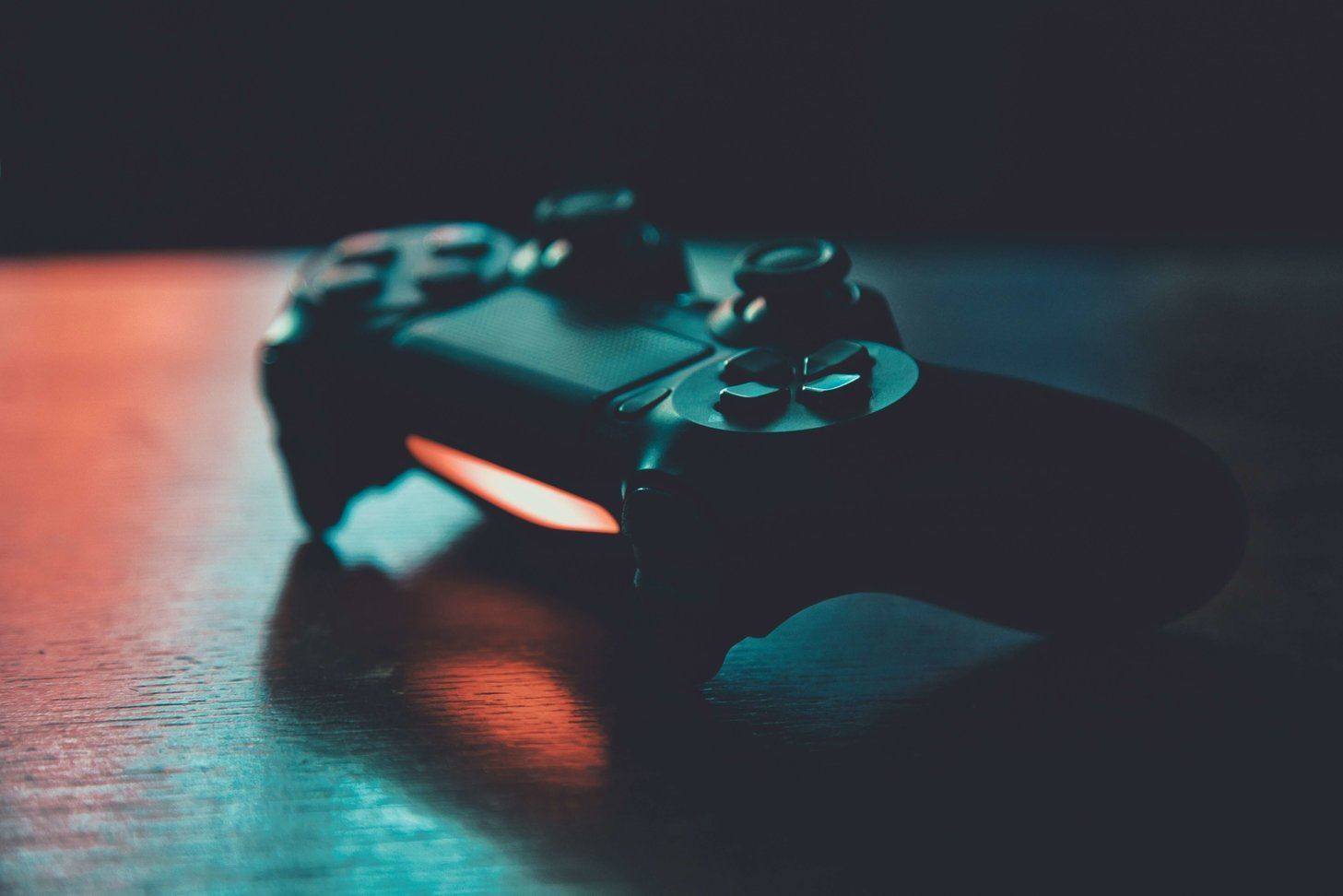 Playing games is a very favorite pastime for people nowadays. People who really love to play games consider gaming console. Playstation and Xbox are a common choice for the gaming console. That’s why Xbox vs PS4 is also a common topic to discuss on so we will talk about PS4 and Xbox one today. Gamers always want to focus on the features of gaming console and gameplay.
Let’s see first what PS4 Got.
Here are some main features of PlayStation 4 or PS4. You can have an idea of what you can do with a PlayStation 4 or PS4.

PSN Account: You will get a PSN account. It will be a profile of you with your image and all overview of your gameplay.
Quick Menu: With this feature, you can see your friend’s list, notification, and many more things about the game in one place.
See What’s New: You can see what are your friend’s playing, trending games, shared screenshot and more.
Dashboard Menu: In the dashboard, you can see your games. You can also see where you can stream by your PS4.
Share Play: Share play lets you play games with your friend across the world even if he doesn’t own that game.
Now you know some major thing about ps4, now let’s know about Xbox one features what really matters.

Voice Commands: You can control your console by your voice which is very cool for gaming.
Live TV: You can watch TV Live from the console so you can use this as your gaming console and TV at the same time.
Customized Home Screen: You can personalize your home screen in your Xbox one at any time. You can make your Xbox one look as you want.
Record & Share: Capture your gameplay and share it with your friends. Show your friends what you got.
after all this feature, all the things matter is which performance and gameplay are better so let’s dig into this.

Both of console gameplay is better. It depends on which games are you playing and your playing skills. Between Xbox vs PS4, there is no competition. Each one is better.

Scroll back to top