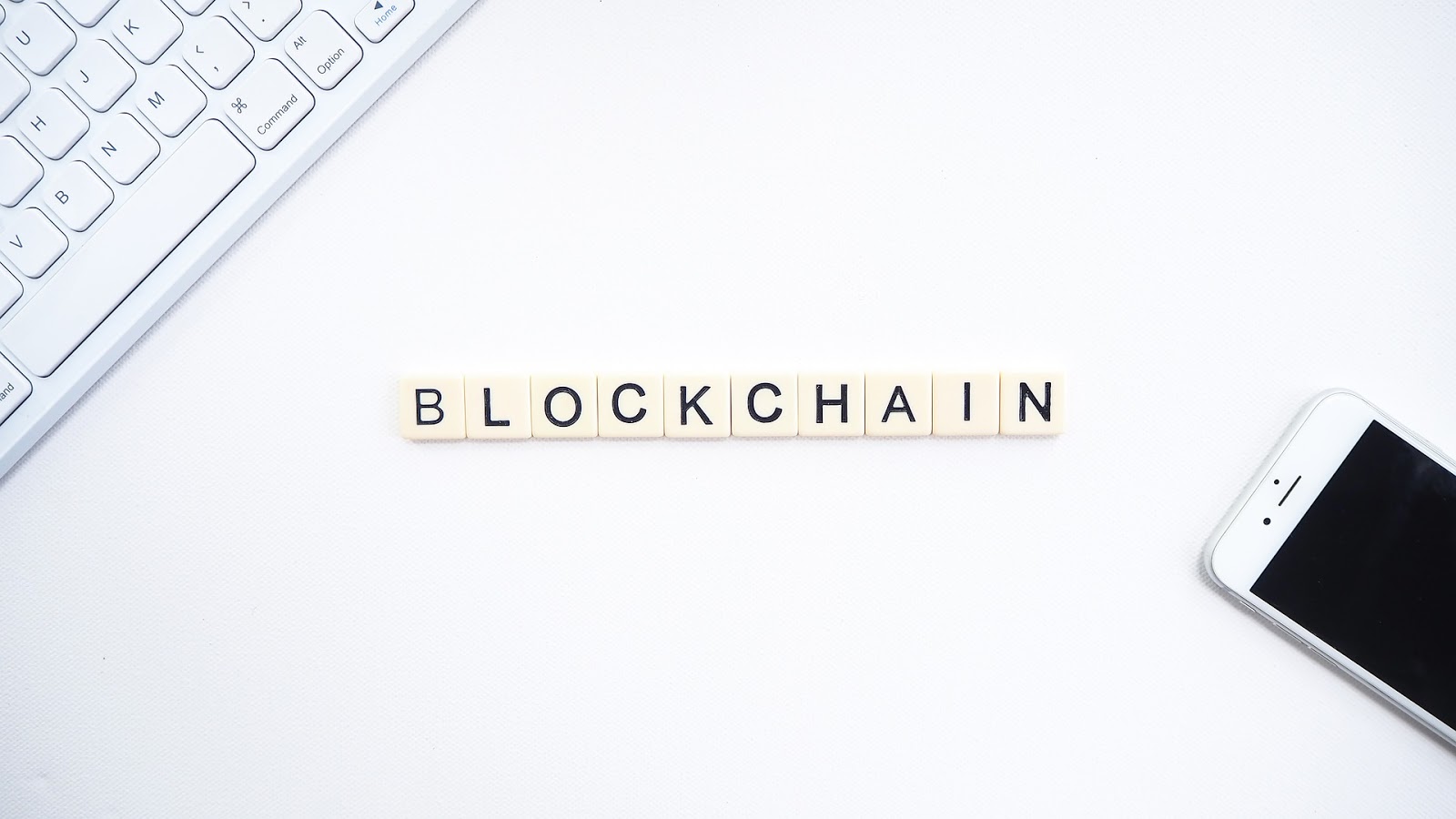 You’ve probably noticed the sensation blockchain technology opportunities have created in the past years. Blockchain technology, explained in layman’s terms, is a distributed and open ledger that records transactions in a verifiable way.  We’ve already seen plenty of successful blockchain projects among mobile games. It has also been effectively used in solving various challenges in the online casino world. Every transaction on sites like Mr Bet casino, for example, can be instantly put down on the blockchain ledger, making the site more transparent and secure. The future of gaming will probably include blockchain technologies even more, so let’s take a closer look at what the software developers have been working on.

What for blockchain technology can be used in games? Simply put, it can be very effective as a payment tool. Most games these days have a plethora of options for players to make in-game purchases. Someone who has won valuable items (weapons, food, coins, etc.), can sell to others the stuff they don’t need. And a designer can build a transaction-based blockchain that provides a secure and transparent way to buy or trade these items. And it gets even better: developers are working towards blockchain solutions that would enable trading between two completely different games.

And how would it be possible to verify that players who claim to have the needed qualifications to take part in the competition have met the requirements? There are blockchain solutions for that as well. You can calmly compete against people you’ve never met, knowing that blockchain takes care of the security.

Secondly, blockchain can be used to set up in-game competitions between players and confirm them with smart contracts. These contracts clarify the terms and rules of competition. Blockchain technology in banking is used similarly. It can provide secure payments between two parties without the help of a middleman.

The casino industry has specific challenges in regulations, security, and accounting. And blockchain can develop some truly secure systems for betting. Casino developers could still earn a little commission from each game with the blockchain, but they would also need to be prepared for full transparency. The shady online casinos that are looking to scam their players could not survive using crypto solutions. So the online casino industry could attract a lot of new clients by utilizing trustworthy blockchain technologies.

Some Games Are Blockchain in Themselves

Games like CryptoKitties is the first blockchain application that was developed only for recreation. It’s a simple game where you breed various digital cats. But in the future, we can also expect more detailed blockchain-based games. For example, The Age of Golden Rust, that’s coming out this year, is a full-blown open-world game.

What it all boils down to is that blockchain adds a lot to the gaming experience. It makes in-game purchases and tournaments easier and more secure to handle. What’s more, managing all the micro-transactions with blockchain reduces the costs dramatically. And that’s super important for the gaming industry that relies heavily on these transactions.

Is blockchain technology the future of video games? Let us know what you think about the topic in the comments section.

Alex Norwood is an experienced traveler and an online entrepreneur. He is very interested in technology and tries to implement it in his life. He runs a successful eCommerce business and is always on the lookout for new lucrative ways to make money online. 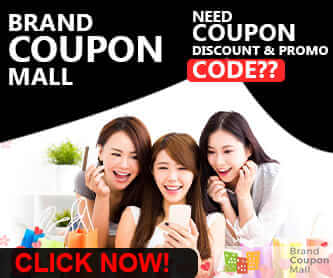