Snapchat, another social media app that is used by millions. People can text each other and have fun on this platform. This is similar to the messenger. People can put a story on Snapchat for a day. The story disappears after 24 hours.

What if you wanted to view a video after a day or later. Shoukhintech will show you how to save a Snapchat video from the story of another person. As Snapchat doesn’t give a feature to save the story of other persons, you have to apply some tricks for that.

How to save a Snapchat video

Snapchat is available for both Android and iOS devices. The trick for saving a Snapchat video is similar but a bit different in both operating systems. 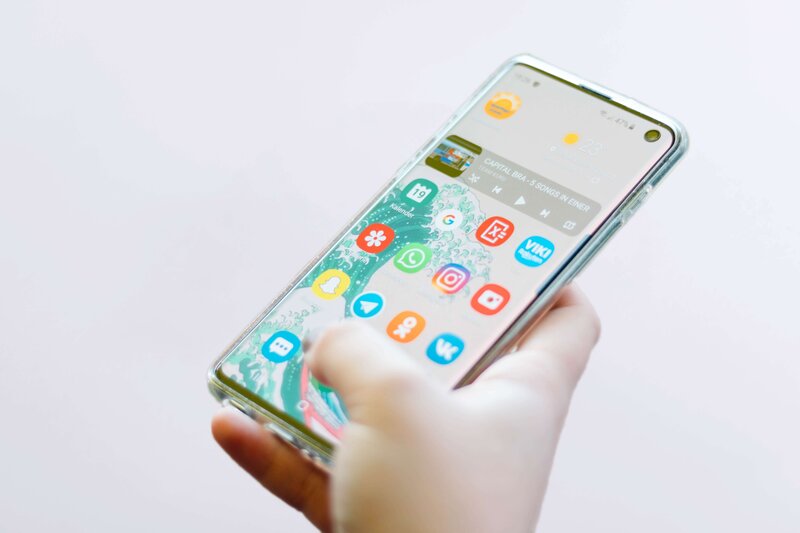 If you are an android device user, you have to download a screen recorder in order to learn how to save a Snapchat video from someone else. Some custom UI like MIUI, ColorOS give a built-in screen recording option. If your device doesn’t have one by default, download the AZ Screen recorder from google play. It’s free to use.

There are several screen recording apps for android is available. You can try any of them. Make sure you got good quality and resolution for Snapchat video. Enable audio if you also want the sound of the video.

All the people who use an iOS device don’t need to install an external screen recording app to save a Snapchat video. A built-in app is available in the latest version of iOS. Here how you enable the screen recorder in iOS

Third-party apps are also available for the iOS devices but the built-in screen recorded of the iPhone is the best. It records high-resolution video and good quality audio.

Can the user find out that you saved his Snapchat video?

No, not anyone can know if someone records their video story. Snapchat doesn’t send any notification to the user.

Any alternative to AZ Screen Recorder?

There are a few screen recorder you can use on android instead of AZ. Here are some

All of them are good at the service.

Like other social media platforms. Snapchat is giving a tough competition to others. Users of Snapchat are increasing day by day. For more tech-related tips, stay with us. Comment for more tricks related to Snapchat, social media, gaming, and more.