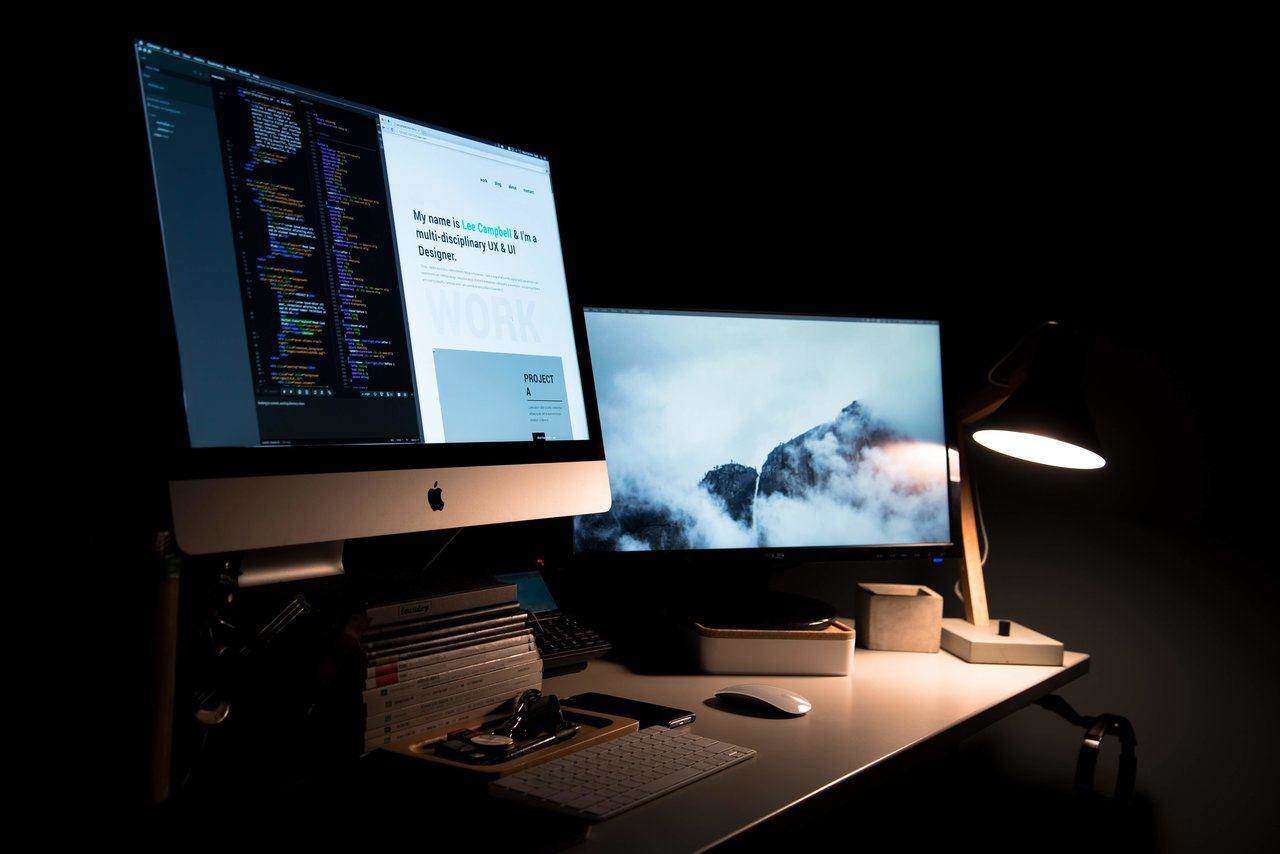 If you are an Apple fan then you should know that mac and MacBook have the premium specification on hardware and it never compromised with performance. One special thing about mac and MacBook is, it gets hang very rarely. It is very smooth for heavy program run also.

Both Mac and MacBook run on macOS what is developed by apple. It looks very minimal and clean. it’s different from windows PC. There are many apps and programs for macOS.

in the matter of security, Apple has never compromised. You will have the best security in mac and MacBook. Apple cares about your privacy and make its product more secure.

Mac Computers are known for their high pricing also and that is usually because it has a very good specification. You can check the price of the latest mac and MacBook from Apple official website.

Windows give you more option to choose how much good performance do you want for your work. If you want to use a pc for light work than you can buy a low-performance pc and save money. You can also have more  PC that has more power than Mac at a big price. You can do all kinds of heavy work in windows PC if you have a high configuration PC.

PC usually runs on Microsoft’s windows. Microsoft keeps updating their Windows version. There are many new features in the latest version of windows. The current version of windows is windows 10. There are many other operating systems can run on PC like Linux, Zorin, and others but most of people use Windows as their operating system. Almost every program and apps have windows version.

If you are using a Windows PC then you should keep updating your windows for better security. Microsoft comes with an update every month to care about your privacy. But if you are an offline user than you should not worry much.

Windows has all kinds of pricing based on your budget and your usage. If you want a high performing PC then you have to pay more and if you are a light user then you can have a budget PC. You can buy windows PC from your local shops.

Mac is a real performer with no doubt but it has a big price issue. You can own a big performer at the same price on PC. Most of people love gaming nowadays and windows are very good for gaming. You can play almost every game on the Windows PC. Unfortunately, Mac doesn’t have that much game option. You can customize your PC hardware looks by yourself in pc but it’s a bit difficult in mac and MacBook.